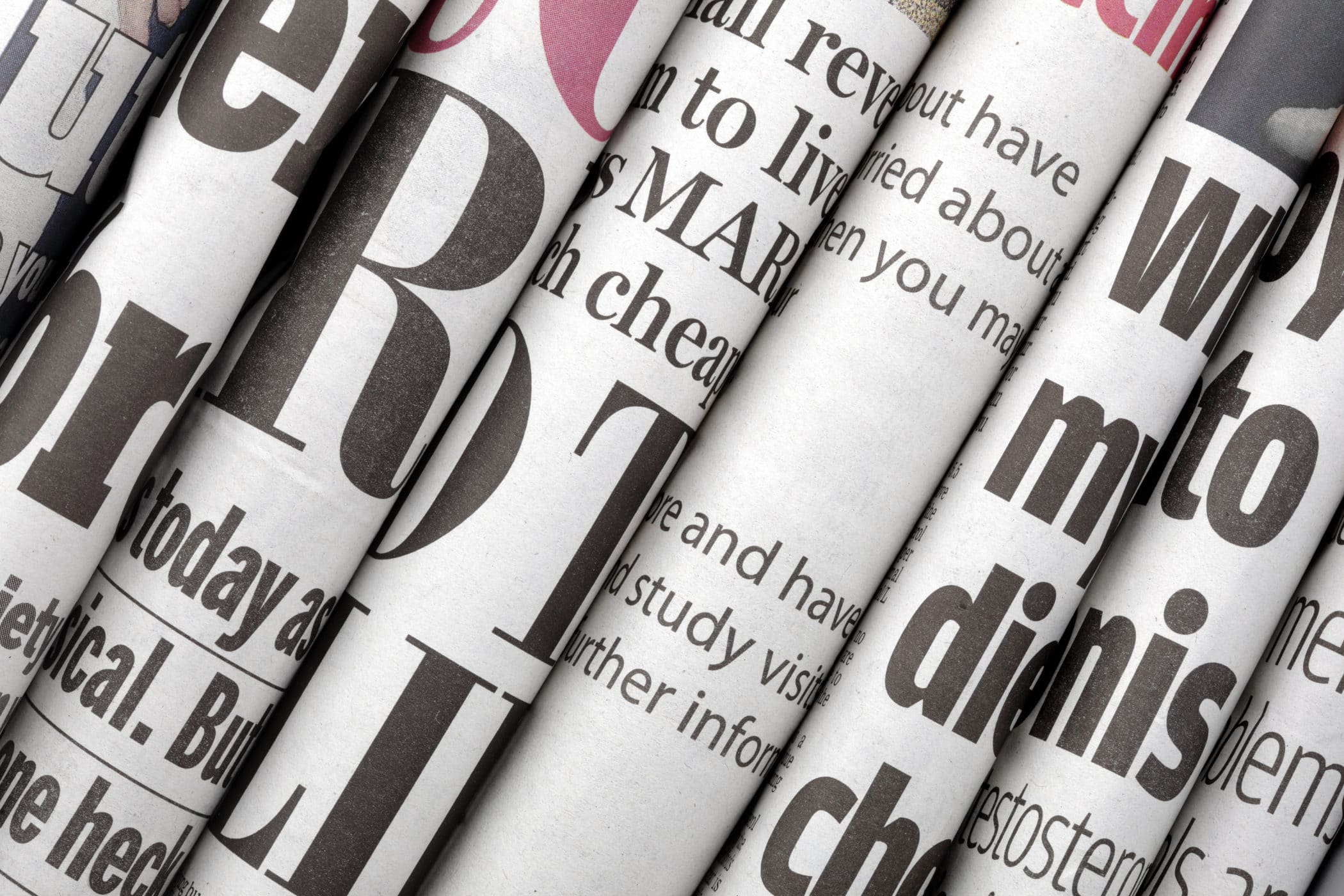 The AATLIS precinct is well positioned to contribute towards net zero targets as it forges ahead creating collaborations and partnerships with environmentally sustainable companies.

The article below, taken from the Financial Review on 26th October 2021, talks about the government’s road map towards net zero emissions by 2050.

The Morrison government has outlined a technological road map towards net zero emissions by 2050 which will require a contribution by every sector of the economy – including agriculture – and which relies in part on technologies which are not yet developed.

The government said its economic modelling, which it has not yet released, will result in individuals being $2000 better off, gross national income will be 1.6 per cent higher and there would be a net creation of 62,000 jobs in regional mining and heavy industry.

Prime Minister Scott Morrison and Energy Minister Angus Taylor have also upgraded Australia’s emissions reduction projections for 2030 from the original 26 per cent to 28 per cent over 2005 levels to 30 per cent to 35 per cent.

Mr Taylor said the 30 per cent was based on improvements to energy efﬁciency and land use, as well as increased solar uptake. The 35 per cent is based on the technology road map going to plan.

The projections will not be upgraded to a formal 2030 target to avoid splitting the Coalition.

Mr Morrison said what mattered was that Australia actually cut its emissions, a point he would be making at the Glasgow climate change summit next week where Australia’s low 2030 target will be criticised.

“The actions of Australia speak louder than the words of others,” he said.

Mr Morrison defended the reliance on yet-to-be developed technologies to achieve net zero by 2050, a target he said would be classiﬁed a Nationally Determined Contribution.

“The rate of technological advance is a given, it’s actually a given in the modern world,” he said.